India does not have a food security system. Ensuring food security should be a priority in such a country like India where more than one third of the population is estimated to be perfect poor and half of all children malnourished in some way. Food security is a necessary condition for healthy living. Due to changes in consumption patterns, the demand for exotic vegetables has increased. There is a need to increase crop diversity and improve quality integrated activities.

The decline in productivity growth is said to be, among other things, due soil degradation and water scarcity, including groundwater decrease. Therefore, land and water management should be given priority for better quality farming. Both investment and efficiency in water use are required.

One of the emerging issues of food security is climate change and its impact on agriculture. India has reasons to worry about the weather change. Most Indians depend on climate sensitivity sectors such as agriculture, forestry, and fishing for a living. Bad the impact of climate change in the form of declining rainfall and rising temperatures, and thus, an increase in the severity of droughts and floods, will inevitably threaten food security and livelihoods in the economy.

People can actually create first grade vegetables with the help of agriculture technology and soilless farming techniques which includes Hydroponics, Aeroponics, Aquaponics...etc. at less space and maximize yields. People should adapt future farming techniques and more people should be introduced to hydroponic cultivation and farm automation systems as this will reduce their operational cost which includes labour, Electricity, Agriculture machineries, large consumption of water…etc. Hydroponic cultivation also helps you to create quality vegetables which can be exported to other countries. You can also create cash crops and exotic veggies like Turmeric, Saffron, Strawberries, Kale, Lettuce, Bok choy...etc. using Hydroponics and vertical farming techniques.

The agriculture sector in India is vulnerable to...

Is the organic vegetable sold in markets safe?

Is the organic vegetable sold in markets safe? In a country like India ... 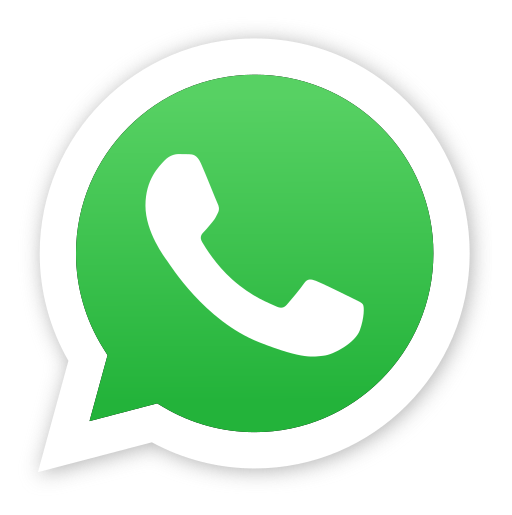